Blade and Soul: How to Do PVP for Some Classes 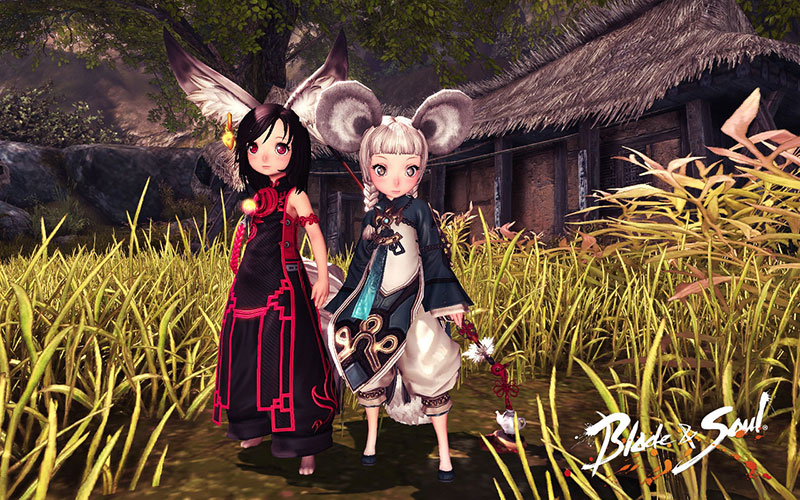 KFM: Main two ways to KD are immediately following their SS (flies toward you with a kick) or their sweep (close range). If you turn your character around in time for their SS > kick, you can pop your SS and have free damage (or force their "ice tab") as they won't have a way to break the root until their SS is back up again. Q/E will give iframes/agility stacks, so just try to avoid hitting into them unless you really have to.

BD: They shouldnt be able to use approach skills with a chill, unless you're overstacking to 3 > freeze > wherein their spin will just remove it. best advice here is to abuse your 18 sec grip. once they blow their flock/whatever skill it is that gets them out of grip, you can start combos with your next grip > dragonfrost. you should look to punish them everytime with their spin with LMB + some skill.

BM: save ice flower or one of your strafes after breaking defense with X, as they'll (most likely) use SS > penta. Cold Snap is great for burning through HM Block quickly as well. As Forsynthia mentioned above, HM Dragonchar gives us a defense pierce ability to initiate with in the neutral, and I'd say the BM matchup is pretty reliant on having it.

SIN: Usage of "Decoy" allows followup of their party protection, whether you guardbreak or not. If you know they don't have the "Inconspicuous" debuff (shared with X stealth) on them, just wait out the duration of their counter. If you don't hit into counter, know that they can follow up with their F (jumps behind you and kicks to daze), so either HM Impact that or save a strafe for it. Other than that it's just all about putting their SS/Q/2 on cooldown (you can more or less hit them for free during the downtime of those three skills).

SF: Have a lot of iframes, but doesn't have a grab break, which makes grip broken if you can land it. They have two stances, KFM and FM, and a set of SS/Q/E for each. FM dashes work like FM dashes, meaning they can use it without a target, while KFM dashes need for them to be close to you. Their SS (if specced) while in KFM stance will also swap them into FM stance, meaning they have the ability to (and usually do) engage with Glacial Beam immediately following it, so try to have HM Impact or Divine Veil available here. Another fairly common opener is to walk up and strafe and 3 in FM stance, or use their "F" in KFM stance to KD (available for use if you hit into their strafe iframe). Watch their neutral and try to keep a timer of their CDs. Their counter, while it looks similar to KFM's "elbow counter", can be broken by Snowball, and has a fairly long CD. Most SFs will run the stun counter, and one thing about that one is that if you're at a fair bit of distance away, you can throw out an LMB/RMB and HM Impact behind you in order to avoid the stun followup (it seems to sometimes desync on its own as well). Try to save trinket and/or Ice Armor for "Focus Chi" which allows usage of Kingfist and gives them a huge damage spike.

So what do you think of?

In the next beta of the Albion Online MMORPG, the batch of new features will be presented. Additionally, for those who the most energetic gamers, they will able to make the most weapons in the game.