The Chaos Doors is part of the great content offered by Lost Ark when the game is released. Offering players to close demonic portals by fighting legions of demons, the Chaos Doors notably allows them to recover Lost Ark secret cards. 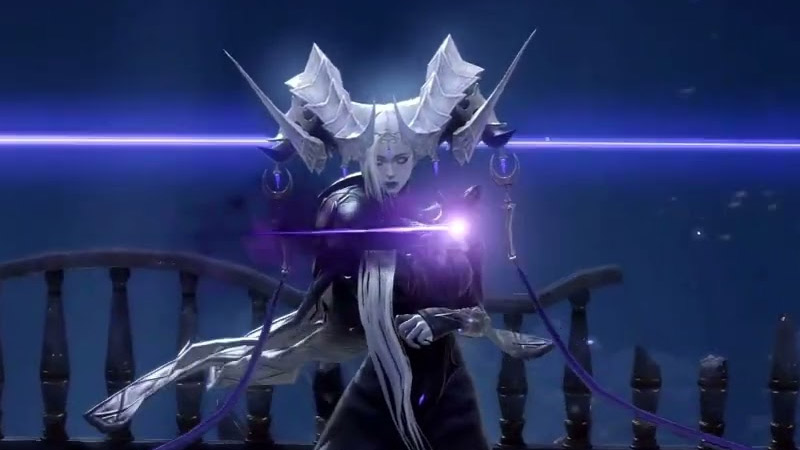 Lost Ark's Chaos Gates come in the form of mini-dungeons, pitting the party of players against legions of demons. Players collect a secret map, rift fragments, and even complete map packs after defeating the final boss.

Chaos Gates requires some planning, as they are only available at certain times of the day. The number of daily Chaos Gates is limited, as is the number of players who can enter the portal. We explain all this to you in the rest of the guide!

The Gates of Chaos

Chaos Gates appear multiple times per day in different locations around the world. To close them, you must go to the spawn point and click on the portal to accompany the other players present (30 players per door maximum).

Once inside, you'll face hordes of demons and mini-bosses. At the end of the door, you will have to face the main boss to close the door of chaos. You can only enter a Chaos Gate by fulfilling the following requirements:

Chaos Gates are accessible from the following gear tiers:

Make sure to participate in the highest Chaos Gate possible to pick up better rewards.

There are several ways to get a reminder, so you don't miss the next Chaos Gate:

Ten minutes before the Chaos Gate spawns, you will see an icon at the gate location. Get there a little early, and be sure to be among the first 30 to click through the portal.

After defeating the last boss, an auction will begin, allowing you to bid for an additional treasure map. The entire sum is then paid out to the players present in the door of chaos. Tips: If you participate in the auction, do not spend more than 400 gold coins. Beyond this amount, the treasure map is no longer profitable enough.

You can then decide to sell the treasure map to the auction house or complete it to sell the resources contained in the hidden dungeon.

Rift Fragments are exchanged with the named NPC[Rift Fragment Exchange]on the map and will allow you to buy treasure maps: You can also exchange several cards of lower ranks for a higher card via an NPC located next to the vendor of abyssal fragments.

Tips: Before starting a trade, look at the auction house, and find out about the price of the resources of the cards you want to trade. The materials of 3 rare cards are probably worth more than those of a single epic card.

Treasure maps provide access to hidden dungeons. The position is indicated on the associated map. These dungeons are very short and allow you to recover resources, which can be sold at the auction house.

The treasure maps give the same reward whether you are alone or with 4. To make the most of it, find three players with a treasure map similar to yours, and complete your four maps as a group. You will collect four times more rewards.

Tips: Ensure you are in the same channel as your group members (right-click on a group member -> join channel). You must also be on the same map as the treasure map owner to participate.

Once in the hidden dungeon, you will have to kill a few monster packs and a boss, which is relatively easy to beat. The rewards you can get in secret dungeons:

You can do as many hidden dungeons as you want per day if you have the treasure maps to access them.

Escape from Tarkov is more than just learning how to aim and shoot your enemies before they get a chance to attack you. It's also a first-person shooter that requires skill and knowledge, and careful planning to get the upper hand.